By McDermott Will & Emery on November 3, 2017
Posted In Renewables, Tax

On October 31, 2017, the US International Trade Commission (ITC) released its recommendations to impose a tariff on imported solar equipment. The proposals it issued, however, would result in duties substantially lower than those sought by the petitioners. The ITC’s four commissioners issued several remedy recommendations, including, at the high end, a 35 percent tariff on imported solar modules and a 30 percent tariff on solar cells. This would result in an estimated 10-13 cent per watt increase on imported solar panels, far below the tariff levels requested by the petitioners.

In May, Suniva, a US solar cell manufacturer, filed a petition at the ITC requesting relief from foreign imports. The petition alleged that a global imbalance in supply and demand in solar cells and modules and a surge of cheap imports caused serious injury to the domestic solar manufacturing industry. SolarWorld, another US manufacturer, joined the petition and the ITC instituted an investigation. Suniva and SolarWorld requested a 32 cent per watt tariff on crystalline silicon photovoltaic (CSPV) cells, and Suniva sought a price floor on solar panels of 74 cents per watt.

While US solar manufacturers argued in favor of imposing duties on foreign imports, others like the Solar Energy Industries Association (SEIA) have opposed the petition, arguing that it poses a major threat to the 260,000 US workers in the solar industry.  Specifically, SEIA argues, the higher cost of panels would lead to decreased demand and make solar energy less competitive in the United States, costing jobs in solar installation and other areas of the solar industry. Solar manufacturing accounts for approximately 38,000 jobs in the United States while solar installation accounts for over 137,000 jobs.

In September, the ITC found injury to the US solar equipment manufacturing industry. Since that finding, the ITC has been working on the remedy phase of the proceeding.

The commissioners issued three separate sets of recommendations. One recommendation proposes, among other things, imposing tariffs of up to 30 percent on imported CSPV cells and a 35 percent tariff on imported CSPV modules, each of which would be incrementally reduced over four years. A second proposal recommended imposing a 30 percent tariff rate on imports of cells exceeding 1 gigawatt, decreasing by five percentage points and increasing the in-quota amount increase by 0.2 gigawatts each year over a four year period, as well as a 30 percent tariff on modules that would be phased down by five percentage points each year. The third proposal recommended a quantitative restriction on cells and modules starting at 8.9 gigawatts in the first year, increasing by 1.4 gigawatts each subsequent year.

The ITC will forward its report, which contains its injury determination, remedy recommendations, additional findings, and the bases for each, to the President by November 13, 2017. The President must make a final decision on whether to impose a remedy and what that remedy should be by January 12, 2018. 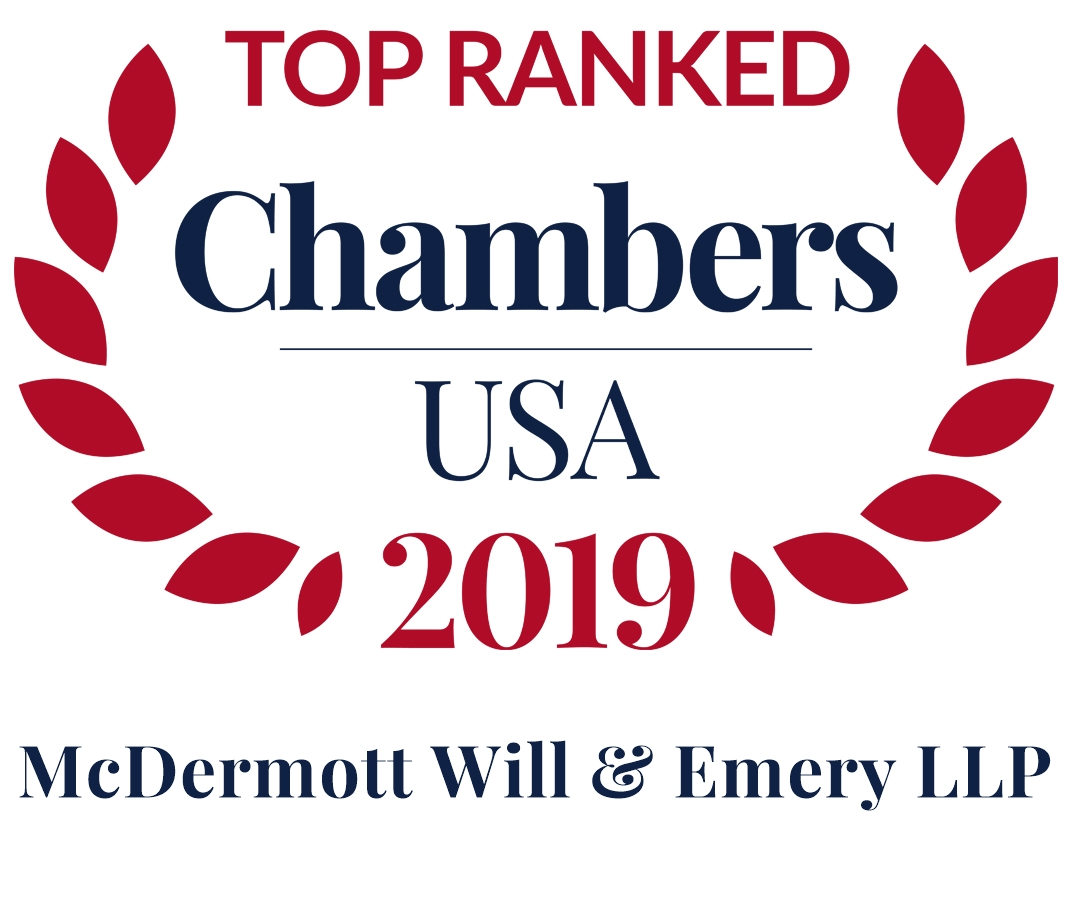